Download Season 5 of Dick Figures for $2.99 using the Yekra player below from anywhere in the world.

Yekra is a revolutionary new distribution network for feature films.

A Message From The Creators

DICK FIGURES IS BACK AGAIN! And this time we’re doing something new. Fans love binge-watching (and Red loves binge drinking) so we thought we’d do just that. No, no, not binge-drink! That’s for the weekend! We decided to release all eleven episodes of Season 5 on mondomedia.com and Google Play so fans can watch them all together! ELEVEN episodes, hmm? What’s that about? We’ll explain… Though Season 5 will be on YouTube starting April 3rd (continuing every other Thursday), we decided to make the purchased version…SPECIAL.

If you buy Dick Figures Season 5 on mondomedia.com or Google Play, you will not only get all ten episodes, but also a bonus episode that will NEVER BE ON YOUTUBE. And guess what? That episode is about what happens to Red, Blue and all the other characters after Dick Figures The Movie! Crazy, right? This super secret episode will move you to laughter, tears and farting at the same time.

Not only that, but if you buy each season ($2.99 per season / $9.99 for all five) we created brand-new animated introductions by Ed Skudder (creator of Dick Figures), Kenn Navarro (creator of Happy Tree Friends), Lindsay and Alex Small-Butera (creators of Baman Piderman), and Erim Humiston (DF-fan and amazing 2D animator)! Trust us, they are super-sweet and you won’t get to see them anywhere else than in this bundle.

We know we’re doing things differently this time, but it’s for a good reason. Offering the seasons for sale allows us to put that money toward other cool Dick Figures things right away. New episodes. New music. A game? A comic book? The possibilities are endless. You guys and gals, our fans, have been incredible over the past several years! You’ve even funded AN ENTIRE FEATURE FILM yourself! It has been with your continued support that Dick Figures has grown into a HALF A BILLION VIEW show on YouTube, and we’re hoping that by using this new model of pay-for-cool-bonus-stuff-now + watch-free-on-YouTube-later that we can keep Red and Blue, and the entire cast and crew of Dick Figures, doing cool stuff for years to come.

Thanks again, as always our loyal fans, and we hope you enjoy Season 5 of Dick Figures and all the never-before-seen content we finally get to show you! 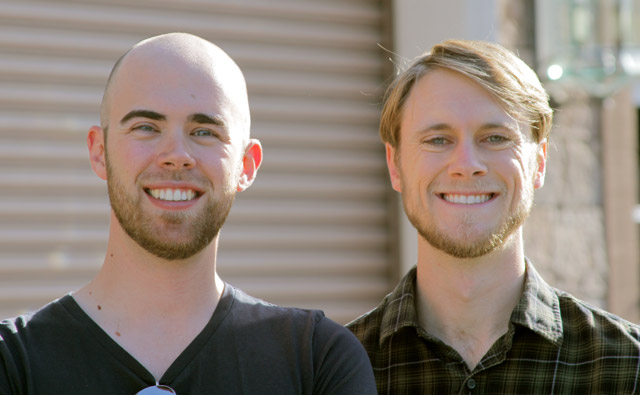